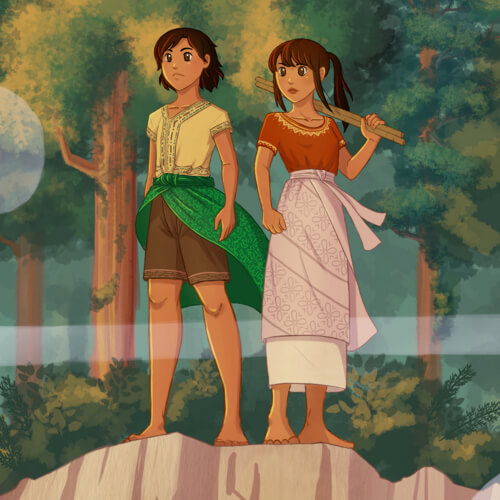 A landslide. The wrong language. Those were all it took for Sano's life to change.

Sixteen-year-old Sano grew up in a forest with only his mother to keep him company. After his mother leaves him alone for a few days, a careless display of illegal magic catapults him out of his reclusion. Sano finds himself pursued by the king's warriors, with certain death awaiting him if he is captured.

But it's a dangerous time to be a fugitive in the Kingdom of Dayung. The greedy, ruthless king is desperate to eliminate any threats to his power. A reviled figure from a shameful past lurks among the shadows. And to top it all, a mysterious wind is plaguing the kingdom, turning people into wood.

Thrust into the world he knows next to nothing about, Sano is aided only by a reluctant ally, Anina, who seeks the secret to gaining magic. Together, they must find a way to reunite with Sano's mother without getting swept up in the secrets and conspiracies that riddle their journey. 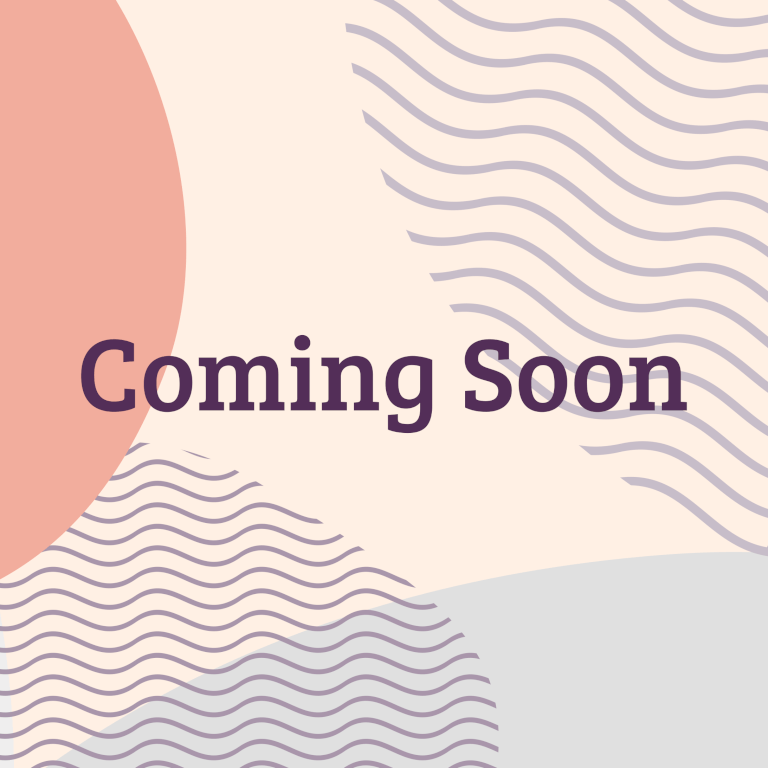 Yaya is a highly-advanced humanoid machine, trying to earn the final credential that will mark her the guardian of her creator's orphaned daughter. Eager to prove herself, she takes on an assignment to determine whether the village's dour tofu-peddler is an aswang — a dark creature that disguises itself as a human, but feasts on human flesh.

Fantasy
Sometimes the best way to see our world is to have it reflected in the fantastical. And yes, I admit it, I'm a sucker for flashy magic systems! I love worlds that can be transformed in ways ours can't, and that can make me experience what's impossible in real life.
Happy Endings
Don't you just love it when the characters in which you've invested so much end up in a good place? I do too! Getting heart-warming pay-offs is one of the reasons I love to read. I don't like making myself cry. So I write stories that cheer me up, and I hope they cheer you up too.
Little to No Romance
Confession time: I love romance! I do! I'm a shipper at heart. But growing up, romance was just not a very big part of my life. And I think it would be nice to see more stories that reflect and validate that type of experience. People can grow in many different ways!
Filipino
Growing up, I didn't see a lot of Filipino fantasy adventure novels. Less so in high-fantasy settings. Even less so in my native language. That's still true to this day, so I'm writing the stories I wish I could read. (Stay tuned for the Tagalog translations!)
© 2020-2021 Leng Malit